On 19 September  Mystes Company performed at the Uffizi with the presentation of “Lucida Follia”, the penultimate appointment of Uffizi Live.

Specifically, the show included an urban dance performance inspired by the work Giuditta che Cut la testa a Oloferne by Artemisia Gentileschi, located in Sala 90. The choreography has staged the moment when Judith, once back in her room after the brutal murder, found herself having to fight with her ghosts and remorse caused by this violent episode. In particular, the show highlighted the thousand facets of a woman and her reactions in such a dramatic situation. The biblical theme depicted in this 17th-century work can still be considered extremely topical.

The Direction has been curated as always by Gigi Nieddu, while the interpreters for the occasion were: Jessica Capanni, Neri Bonciani, Jane Llaha, Costanza Delfino, Guia Meucci, Sara Cencetti.

We would like to thank all the organizers for the possibility of having danced in a unique location in the World and all the people who have been close to us and all the beautiful comments that took place during the streaming. It was an honor for us to have the opportunity to represent the first Hip Hop company in history to dance in the Uffizi.

The Video streaming of the first performance can be found here. 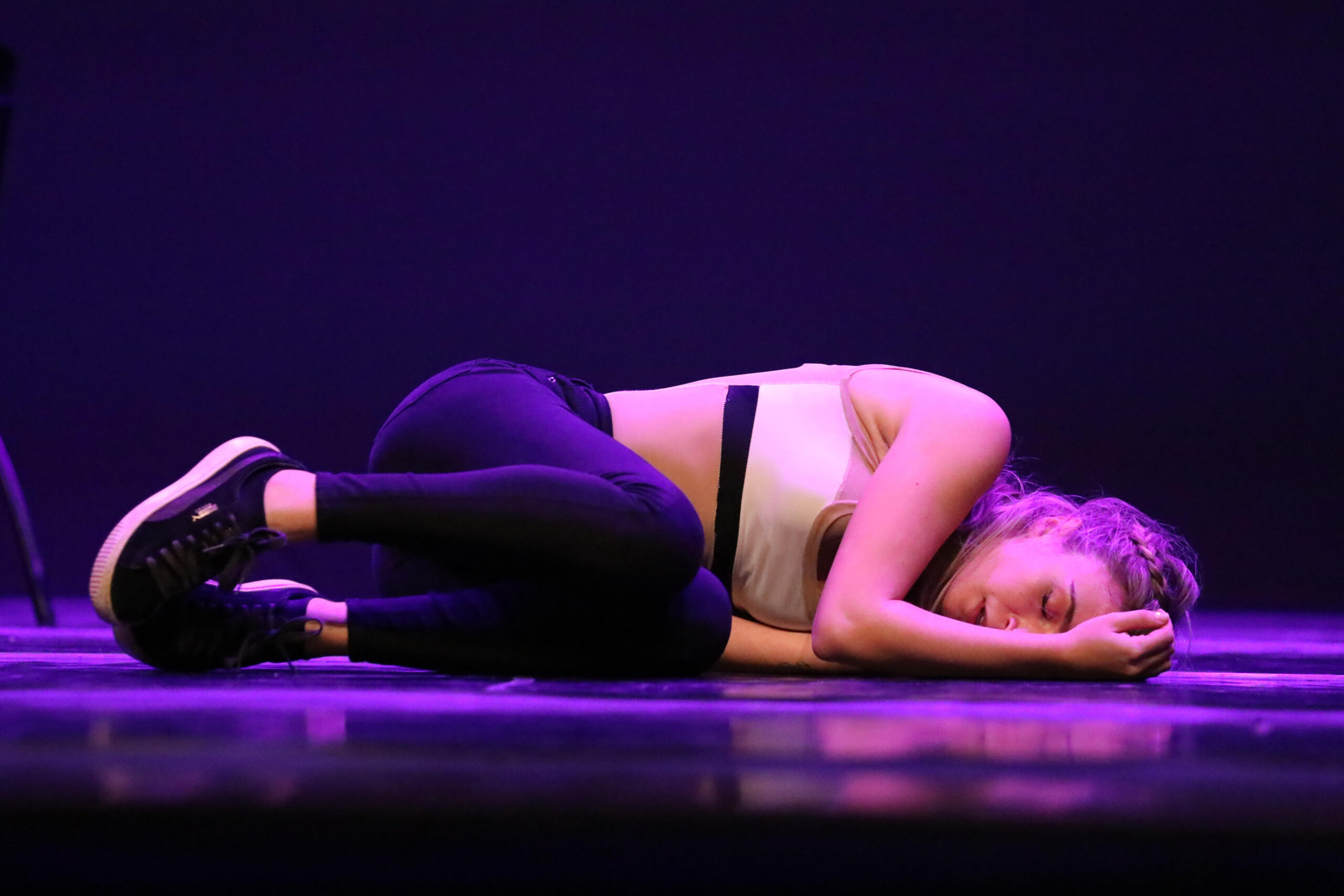 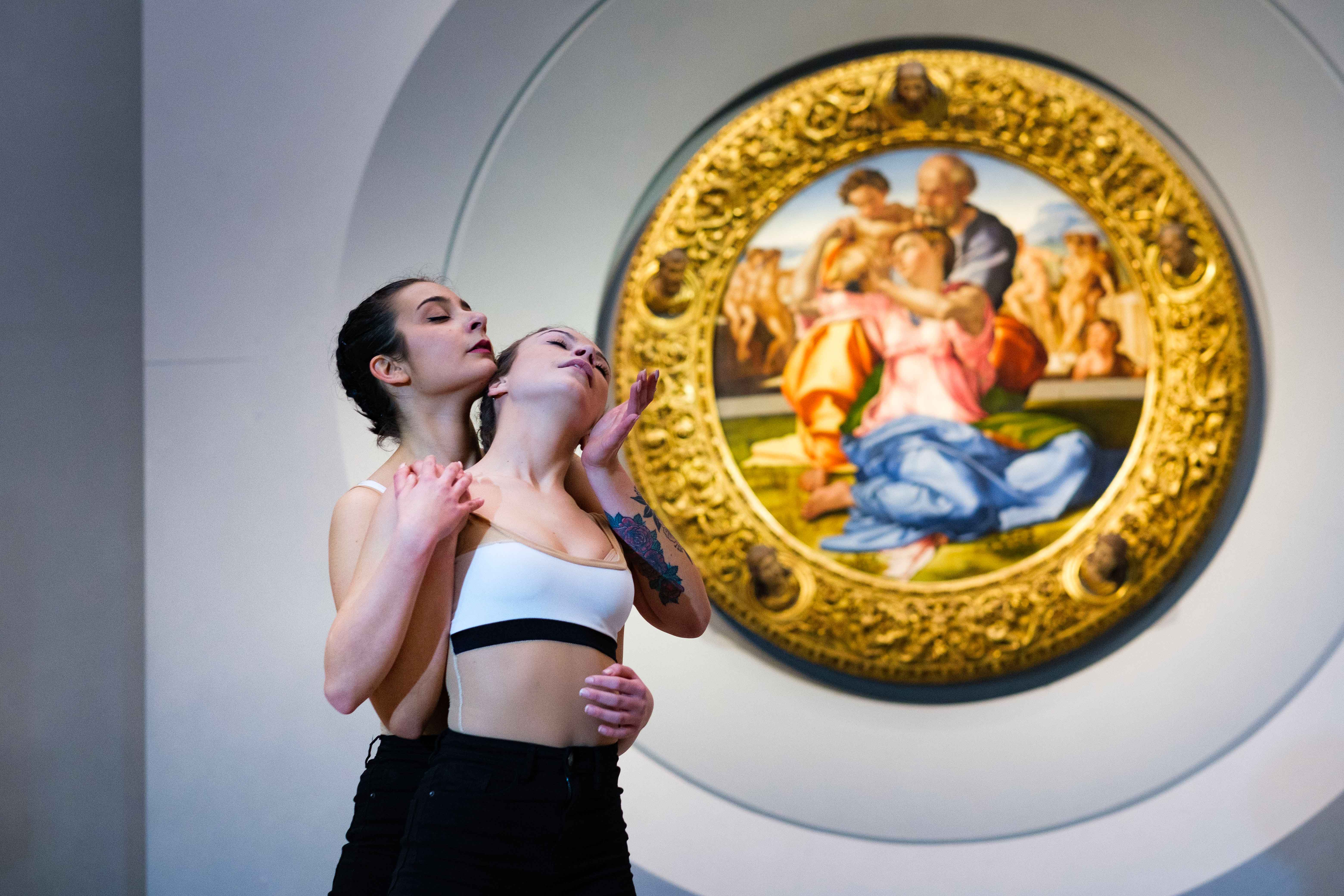 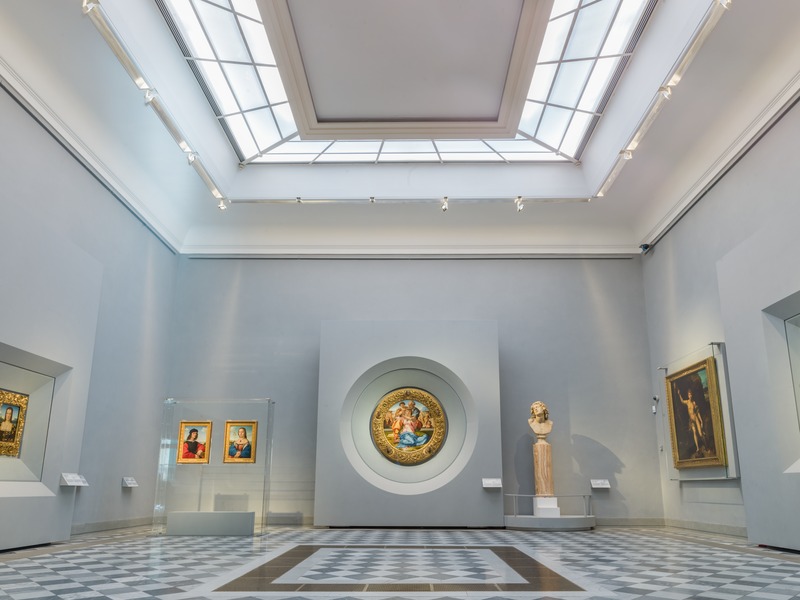 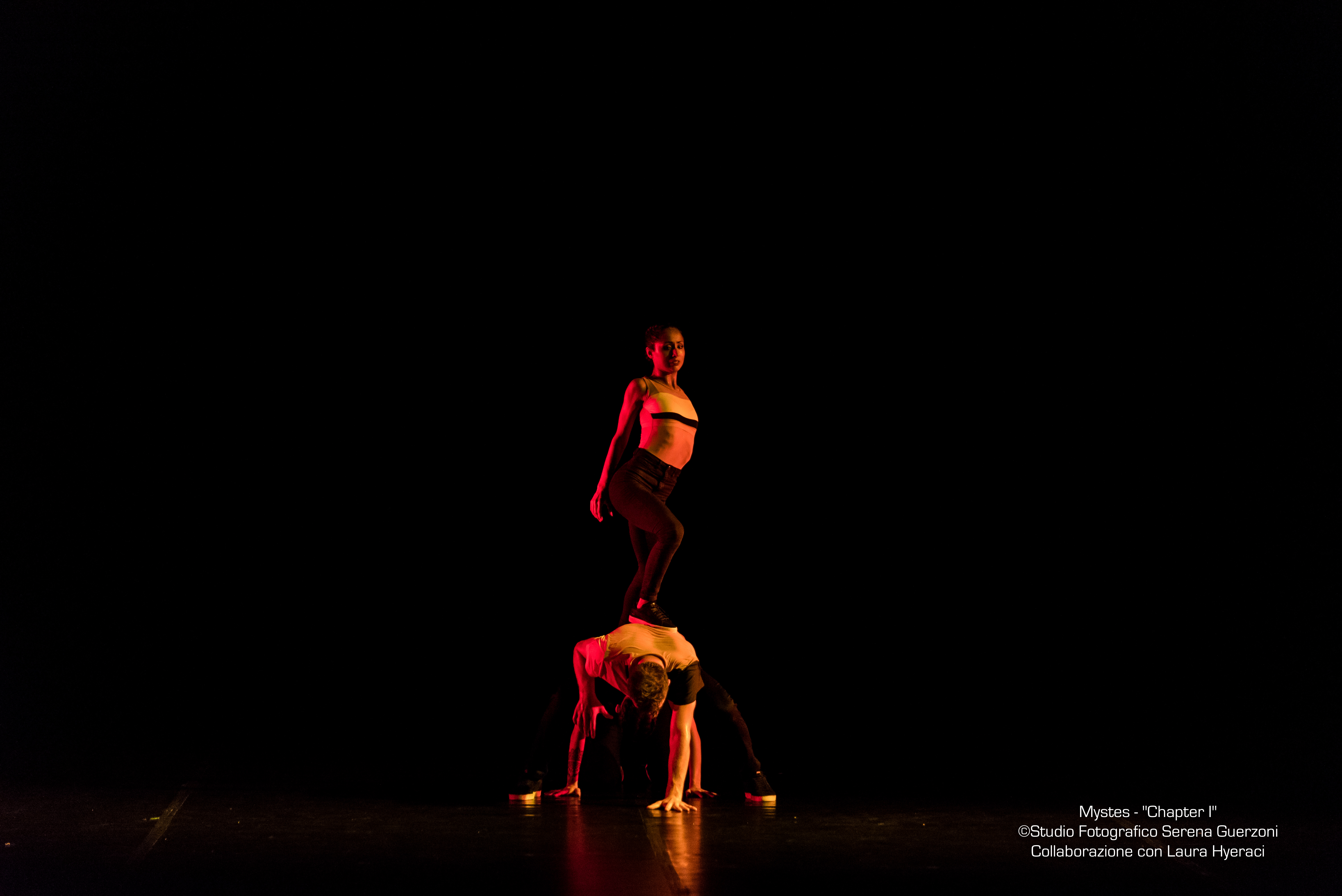 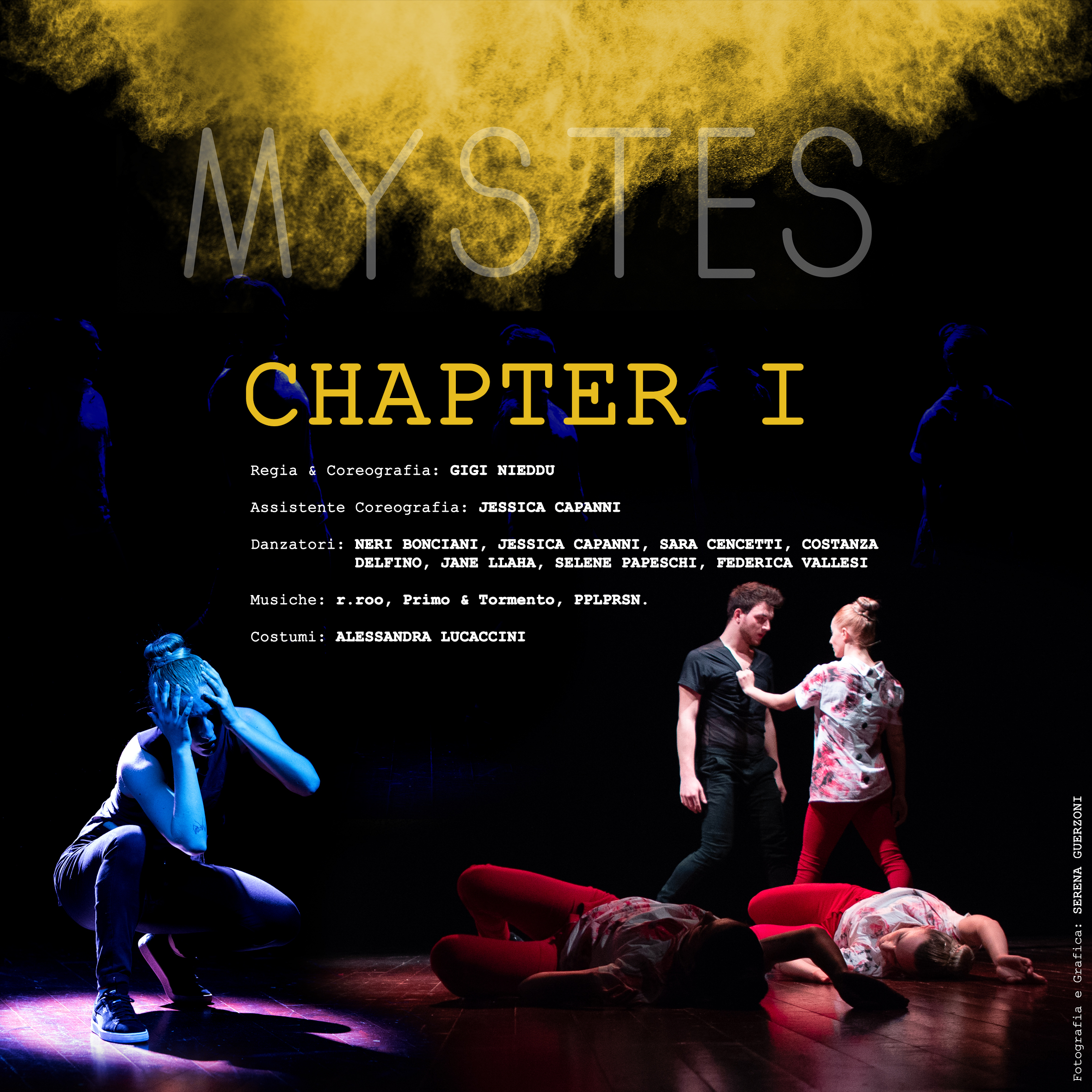 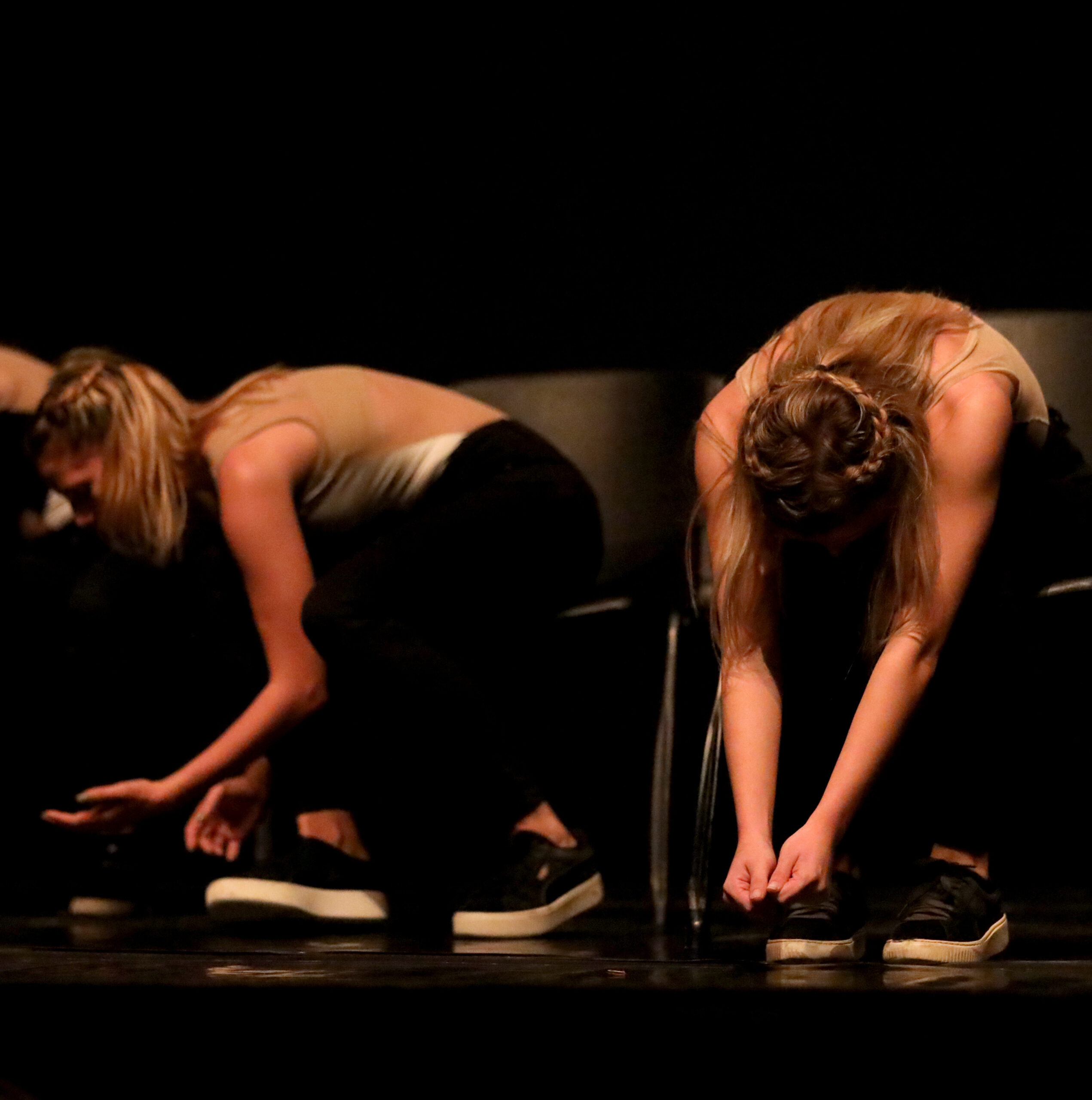 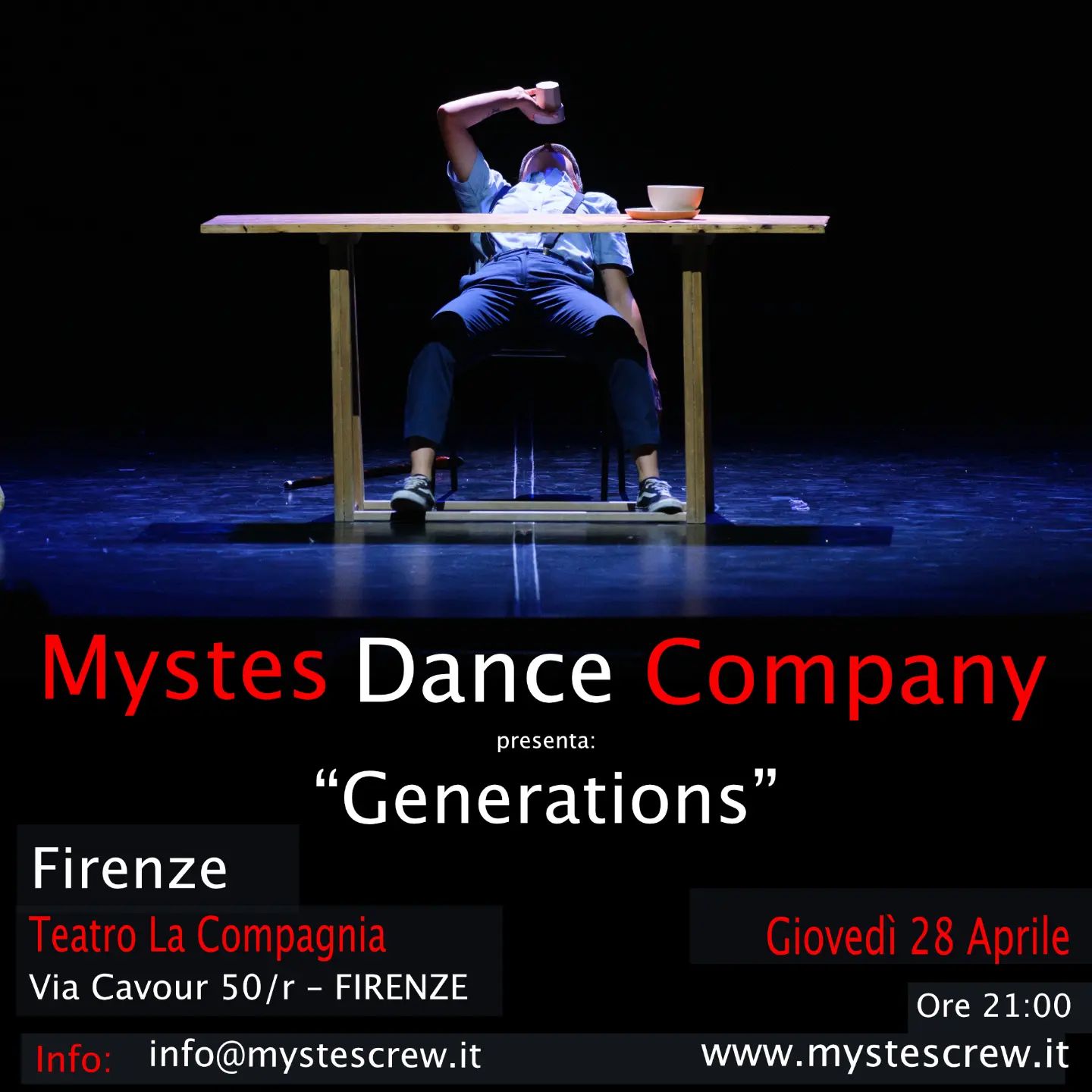 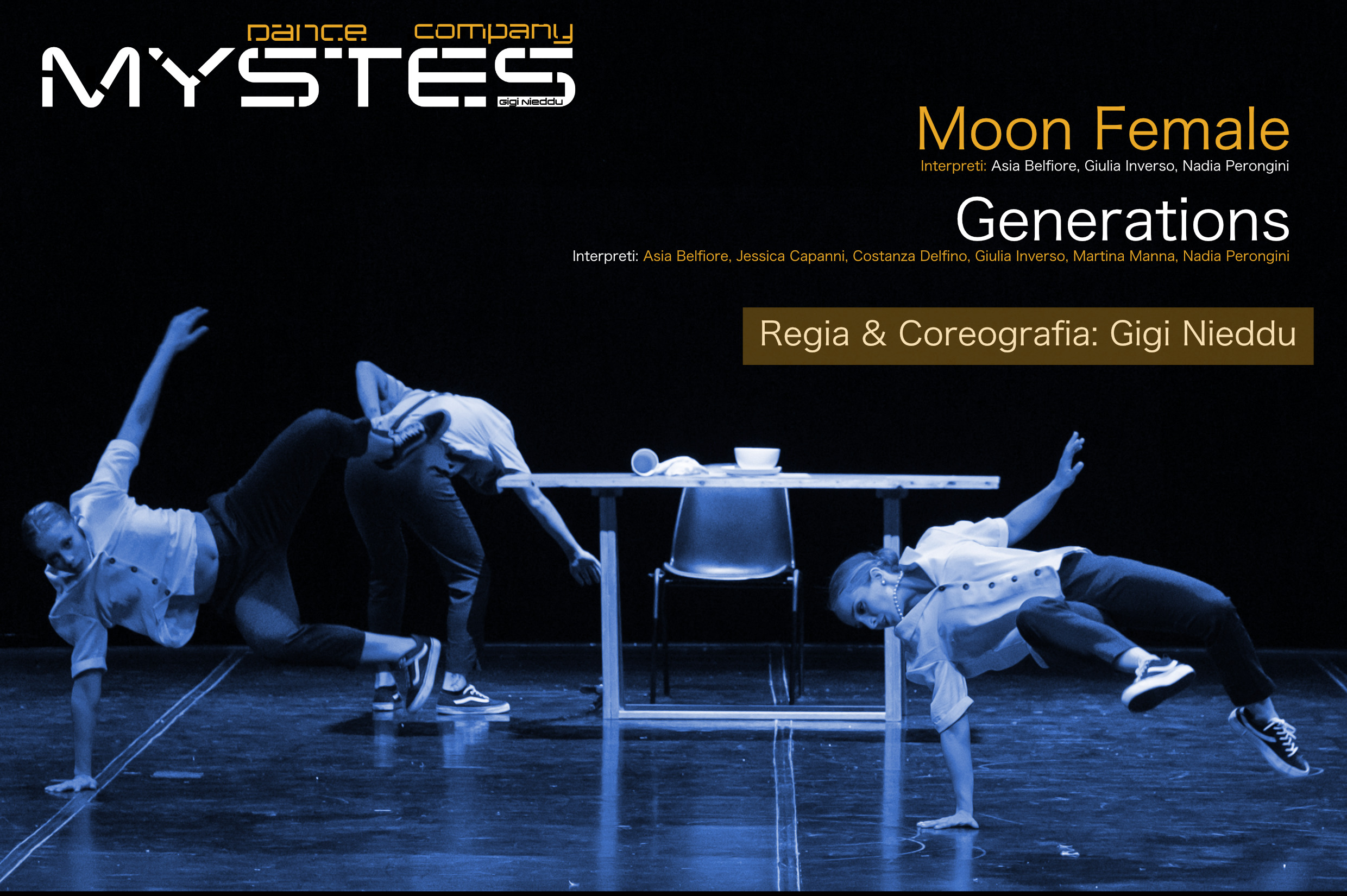